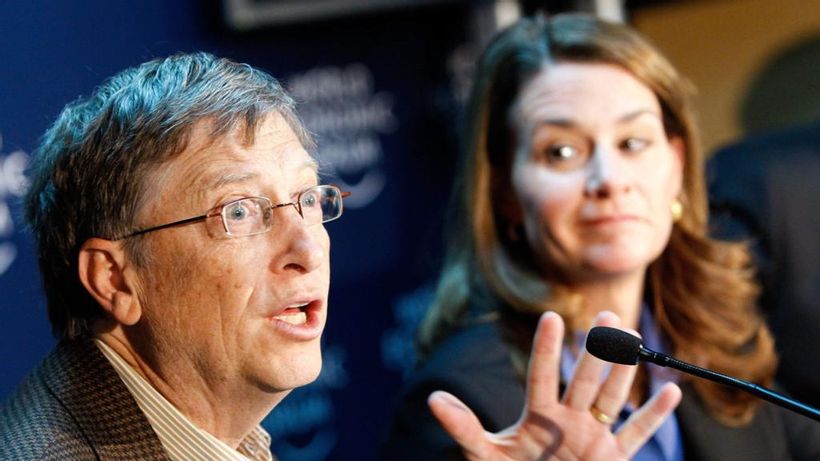 Bill and Melinda Gates decided to divorce several months before the May 3 announcement, a new report suggests.
The Microsoft founder, 65, and his wife of 27 years announced their split on Monday.
See more details on the divorce in the video above
Melinda, 56, reportedly rented Calivigny Island in Grenada at a cost of $A168,000 per night to avoid media scrutiny in the wake of the divorce, according to TMZ.
The initial plan was for the couples three children and their mother to ride out the media… 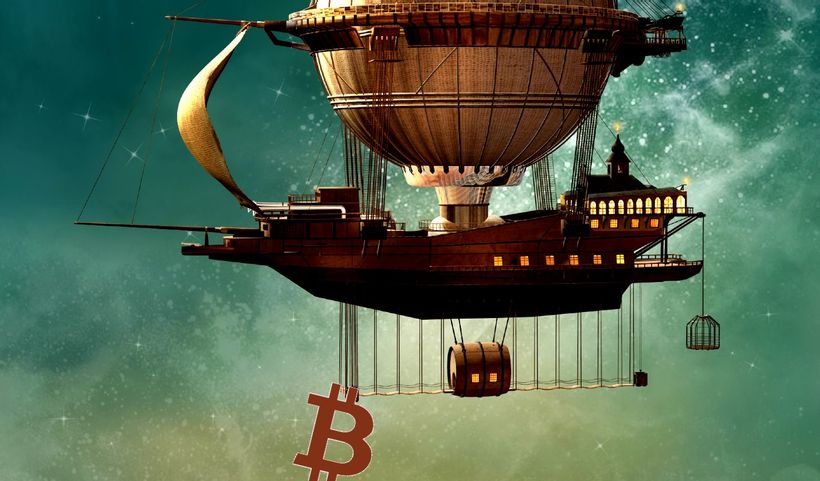 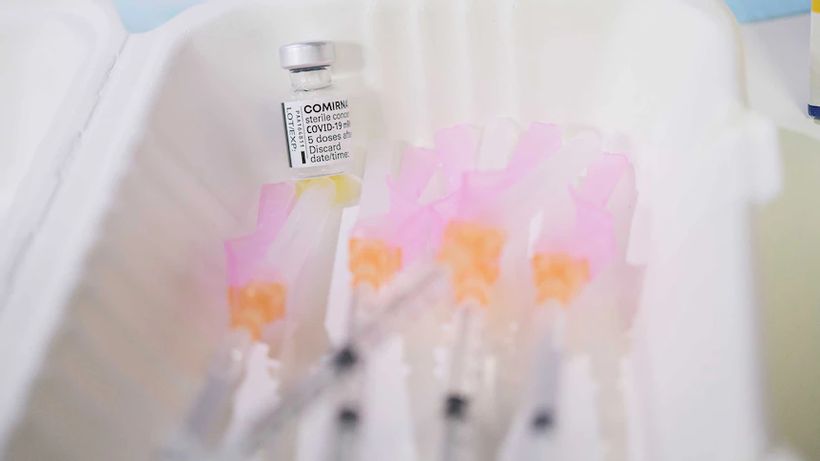