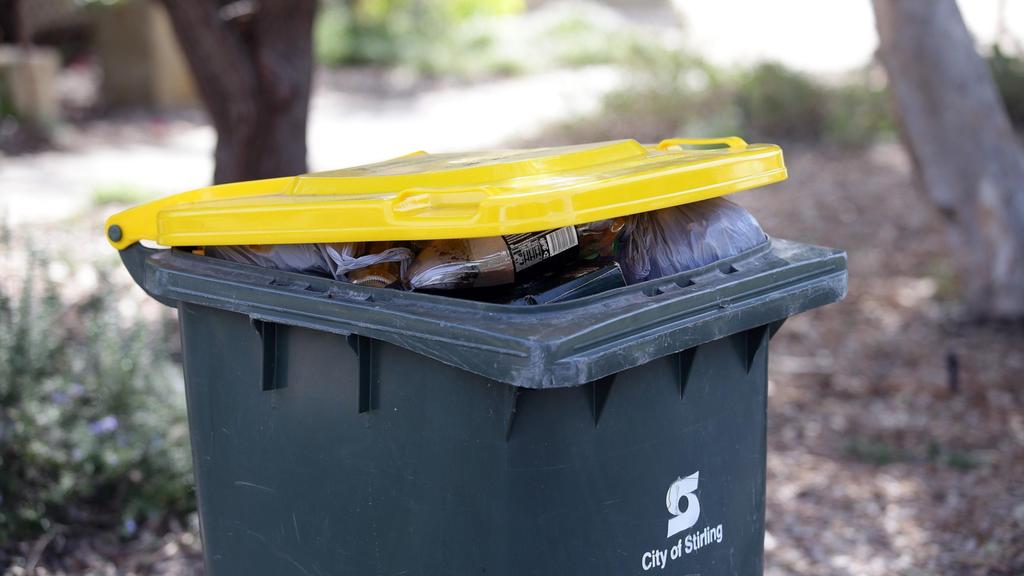 WA’s Cash for Containers scheme has proved to be a great money-spinner for kids’ piggy banks and community groups but it also seems to have birthed a new neighbourhood nuisance — the bin diver.

With 10 cents now up for grabs for every can, bottle or other eligible drink container handed into a collection centre, people can quickly rack up a tidy sum.

But the scheme, which kicked off in October, also seems to have motivated a few people to step over the line and raid other people’s bins in search of recycling gold.

While not widespread, some councils acknowledge the issue is on their radar and incidents have been reported.

Laverton Police Station is closed for renovations. Police are still on duty and … 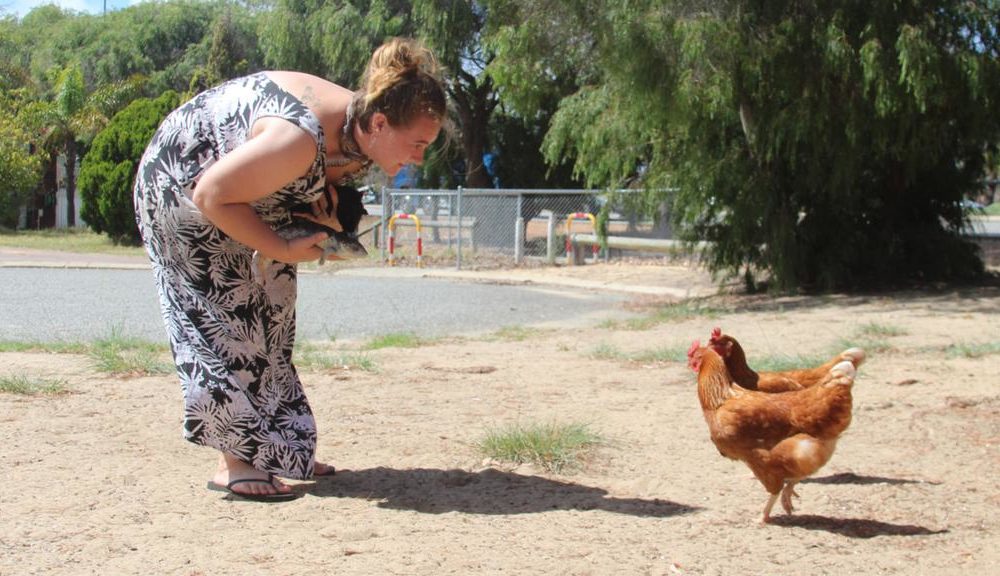 Mandurah fostered hen gets the cluck of the draw