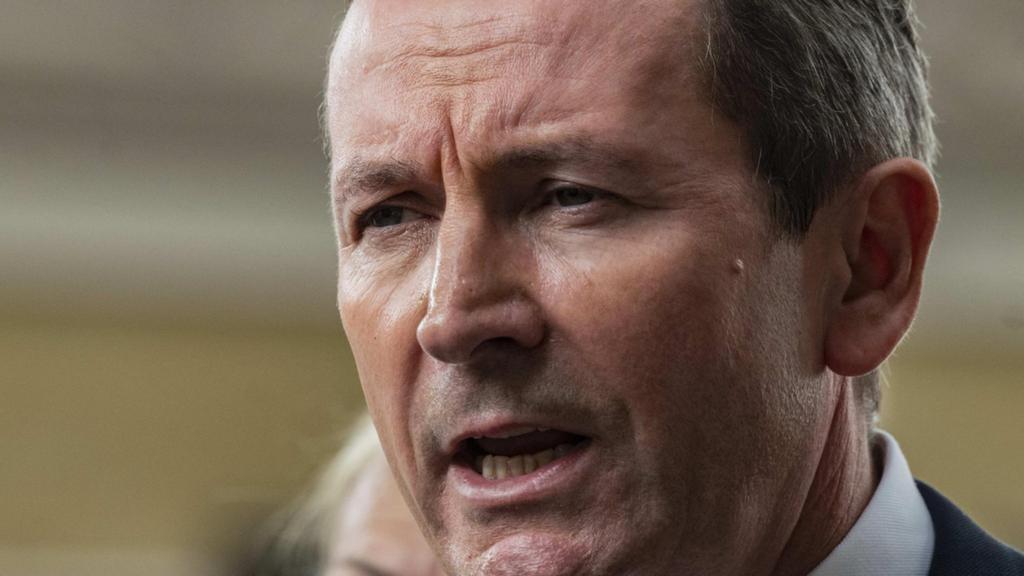 A crew member on-board a ship off the West Australian coast has tested positive for COVID-19 and has been taken to the mainland for treatment.

Premier Mark McGowan said a man aged in his 50s became ill on April 8 on-board bulk carrier AquaGenie, off the coast of Karratha.

A rapid test was performed on-board the ship, then a smaller ship was sent to retrieve the ill crew member on Sunday.

He was taken to Karratha Health Campus and is expected to be transferred to Royal Perth Hospital.

Mr McGowan said the AquaGenie, which has 20 crew on-board, has been told it cannot dock.

“The health and wellbeing of the remaining crew on-board the AquaGenie continues to be monitored by the public health emergency operations centre,” Mr McGowan said. 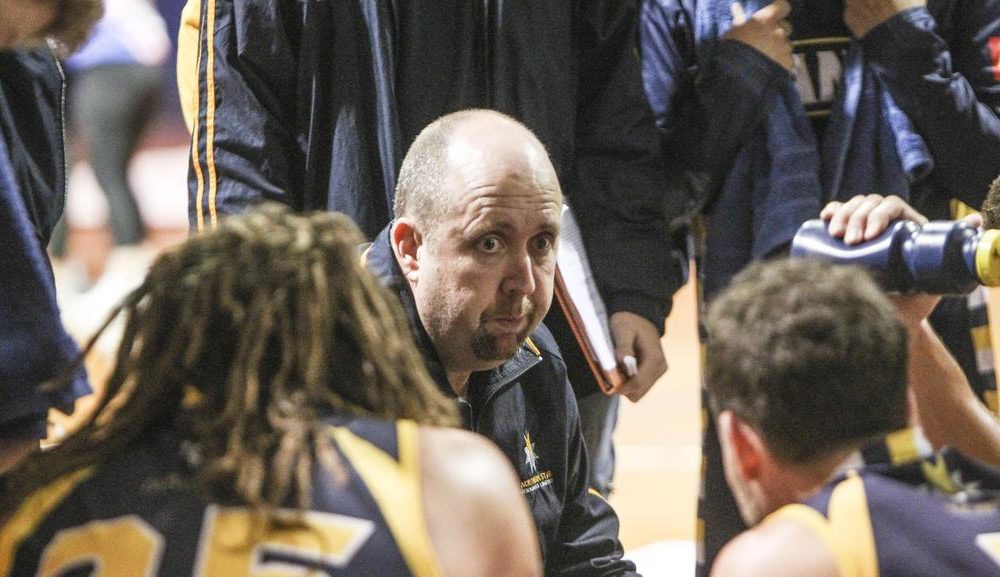 All eyes on Giants to rebound v Buccaneers 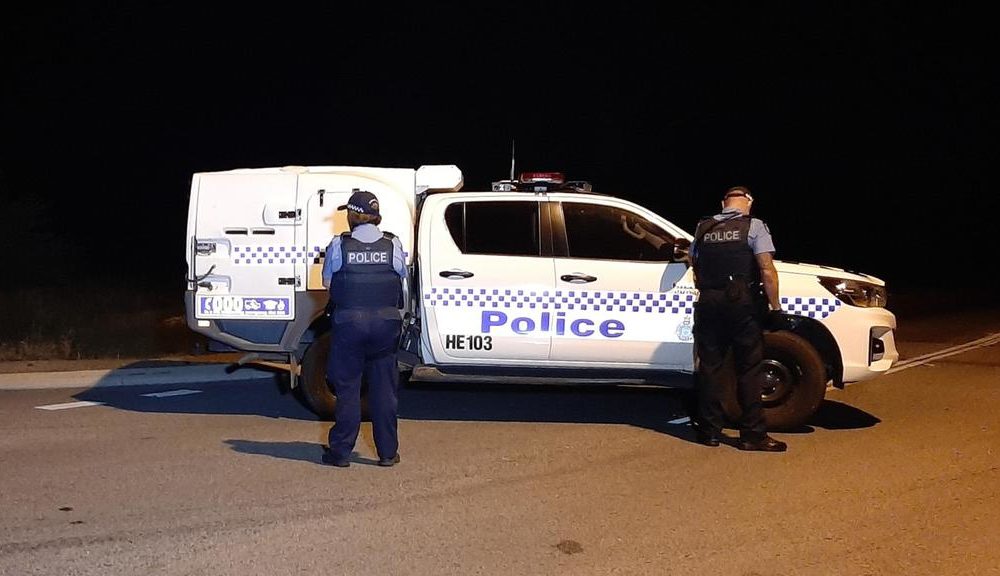