The disgraced former chief executive of Rio Tinto was handed a 20% pay rise to £7.2m for last year, despite overseeing the destruction of the sacred 46,000-year-old rock shelters at Juukan Gorge in Western Australia.

Jean-Sébastien Jacques agreed to step down from the mining company “by mutual agreement” with Rio Tinto’s board after the Juukan Gorge scandal last year, but the ousted mining boss will still take home his biggest ever pay packet for his time as chief executive.

The decision to blow up the rock shelters in… 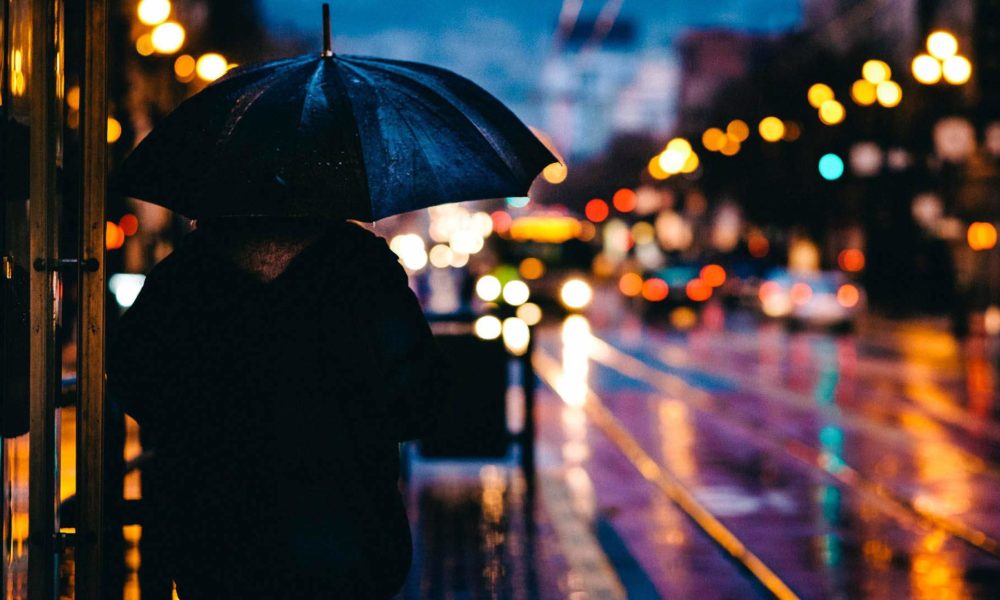 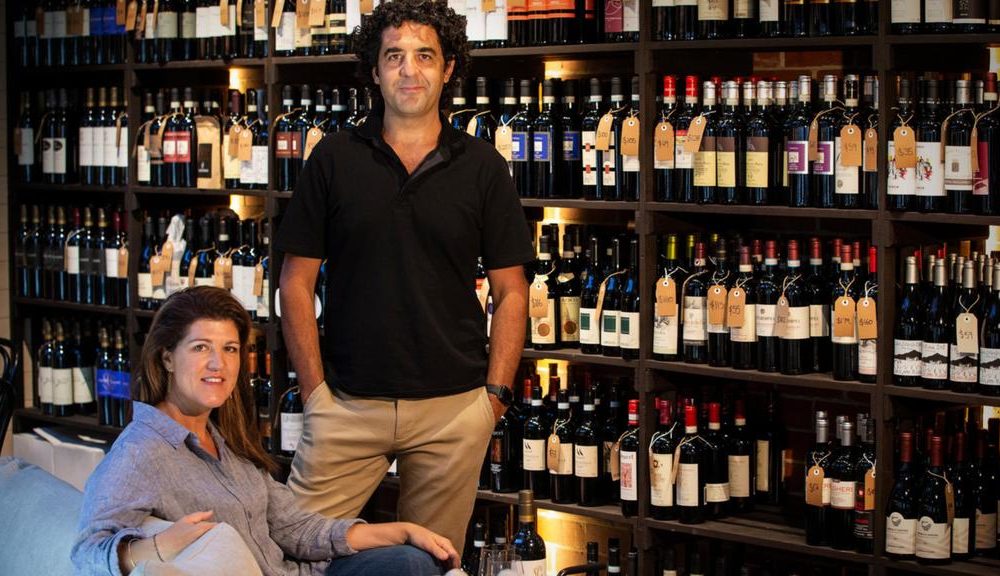