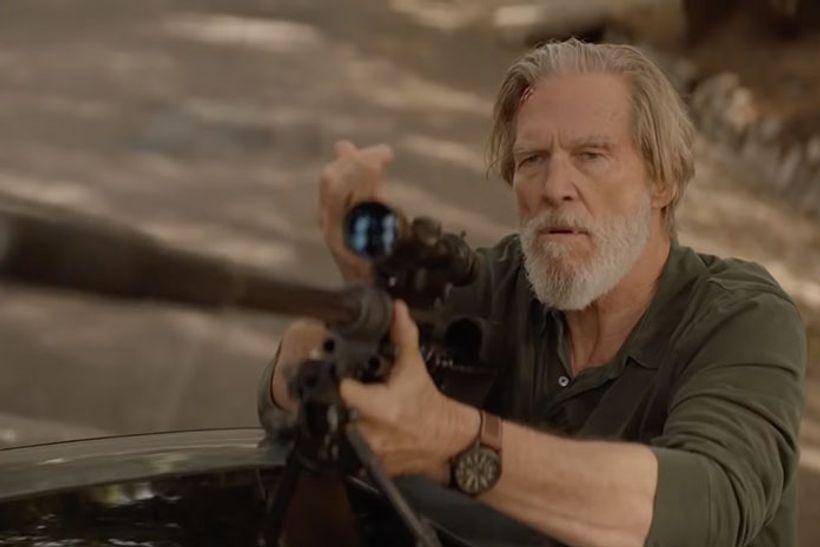 FX had released a new one-minute promo trailer with some very first look footage from four of its high-profile upcoming shows.
Whilst the first half of the clip focuses on the overall brand of the network and its efforts of recent years, the back half includes first looks at the anticipated adaptation of award-winning comic “Y: The Last Man”.
There’s also a look at several of the cast in the Taika Waititi-produced comedy series “Reservation Dogs,” a first look at Jeff Bridges and John Lithgow in…

Related Topics:AustraliaDark Horizons
Up Next 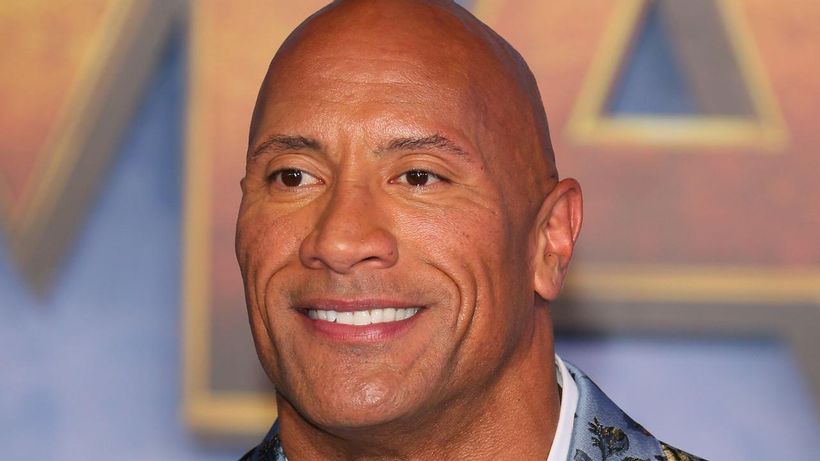 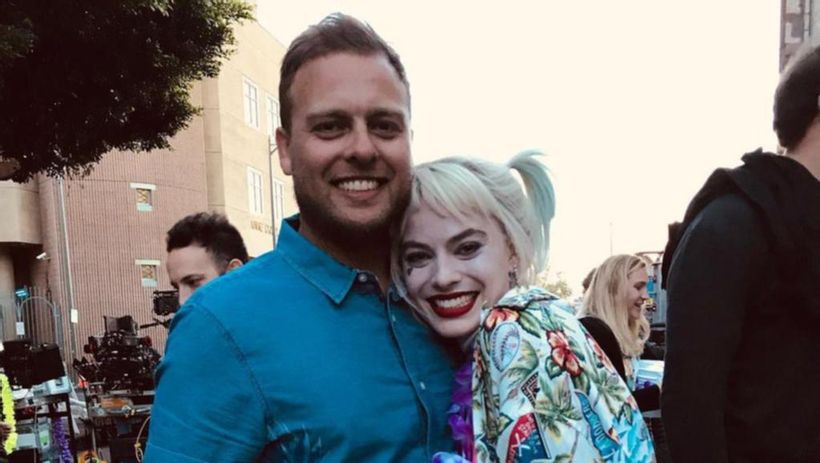