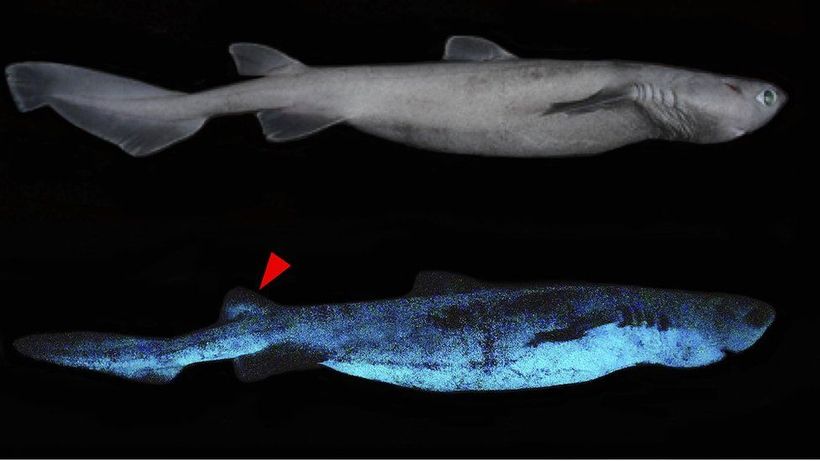 Scientists say they have found that three deepwater shark species living off New Zealand glow in the dark.
The species were collected from the Chatham Rise – an area of ocean floor to the east of New Zealand – in January of last year, according to the study.
One of them, the kitefin shark, is now the largest known luminous vertebrate and can reach up to 180cm (5ft 11in).
Bioluminescence was also confirmed in the blackbelly lanternshark and southern lanternshark.
The three species were already known…

Related Topics:AustraliaYahoo Entertainment
Up Next 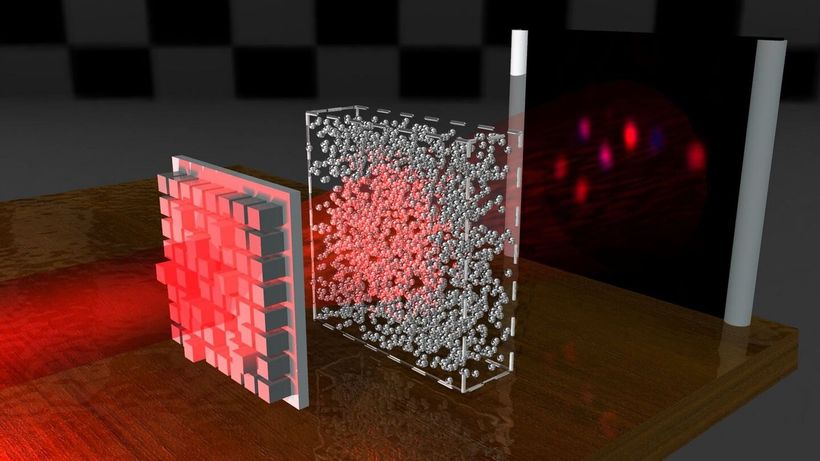 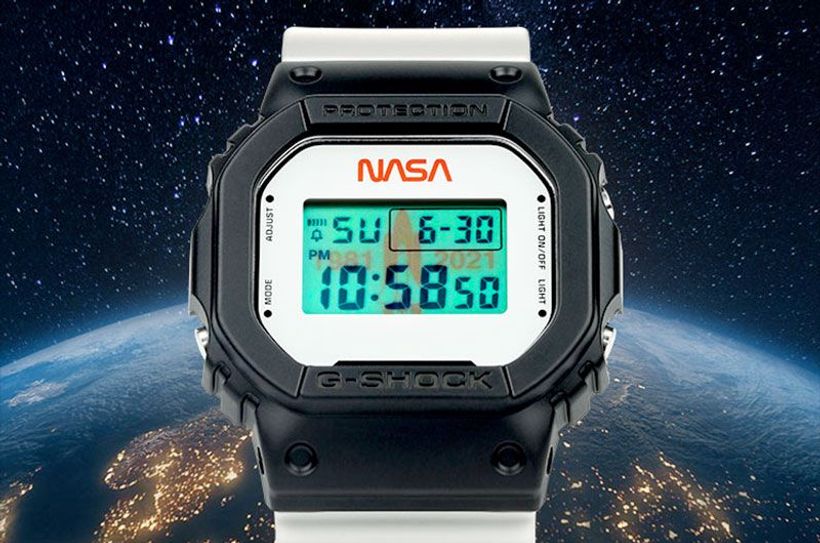