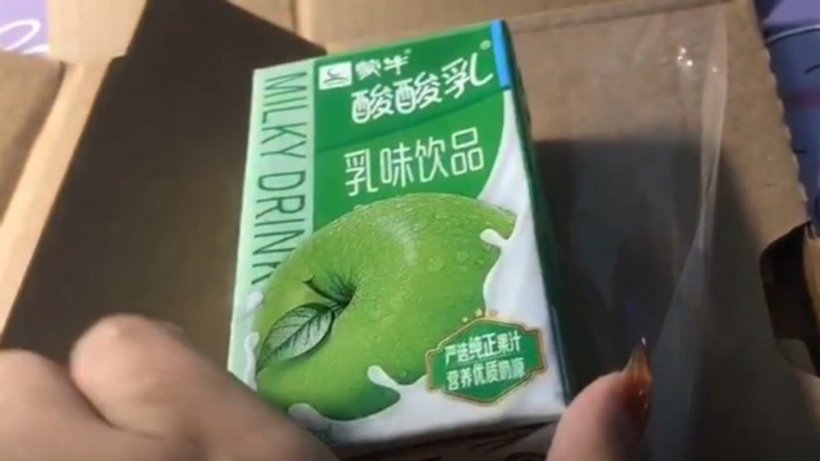 An arrest has been made after a woman paid almost $A2,000 for a brand-new iPhone and received apple-flavoured yogurt instead.
The suspect, whose identity has not been revealed, is believed to be a courier who transported the package.
They allegedly took the iPhone from Hefei, in central China, to Shanghai, according to Chinese state-run newspaper The Global Times.
The suspect allegedly stole the phone and replaced the parcel with the drink, the paper reports.
The disgruntled customer, from East…

Apple and Google may just have become our new friends – GadgetGuy 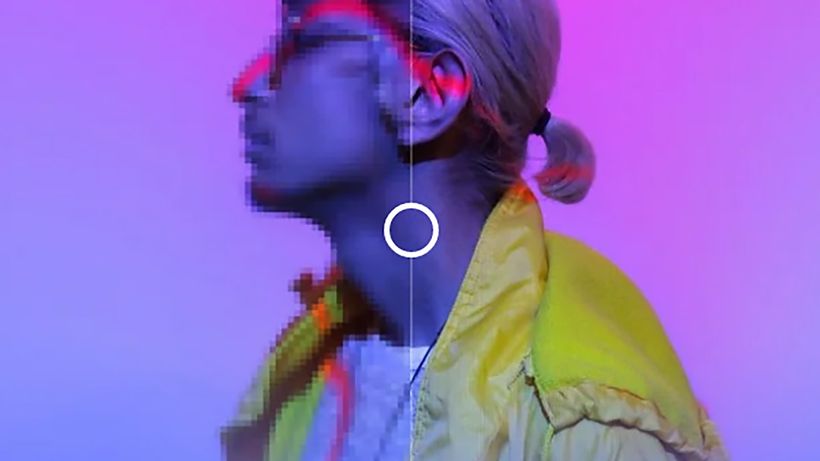 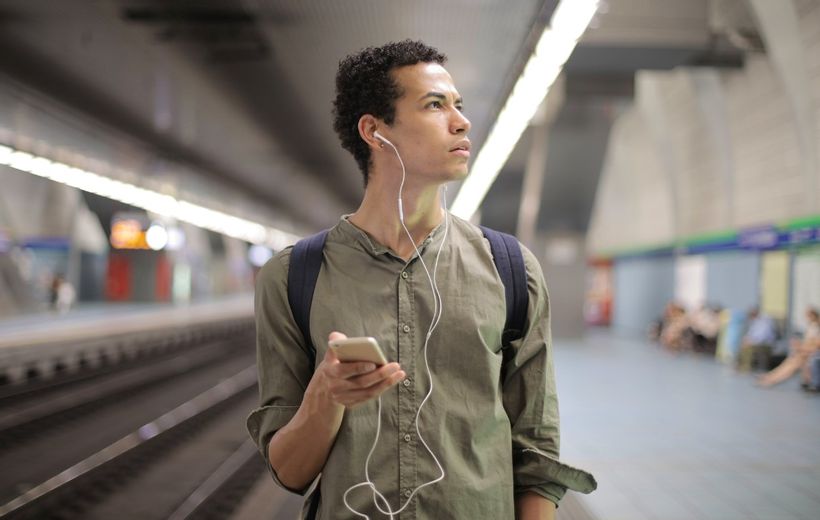