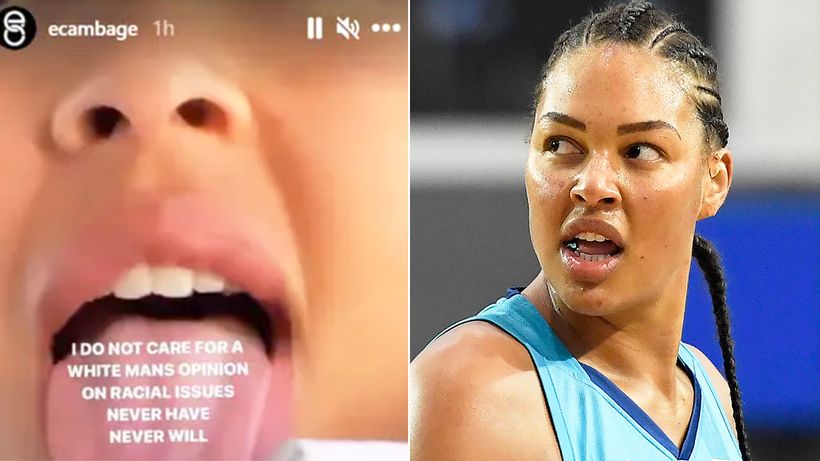 Liz Cambage has doubled down on social media after being criticised for her Olympics threat. Pic: Getty
Australian women’s basketball star Liz Cambage has launched a stunning new tirade on social media after threatening to boycott the Tokyo Olympic Games on Friday.
The Opals and WNBA star slammed Olympic officials on Friday over a lack of diversity in promotional photos of the Aussie team.
‘DISGRACE’: China’s shock move to get Sun Yang to Tokyo
‘GOING TO OUT ME’: Awful way Daniel Kowalski came out…

Related Topics:AustraliaYahoo Entertainment
Up Next

NRL raises $4.1 million through Beanie For Brain Cancer Round – NEWS.com.au 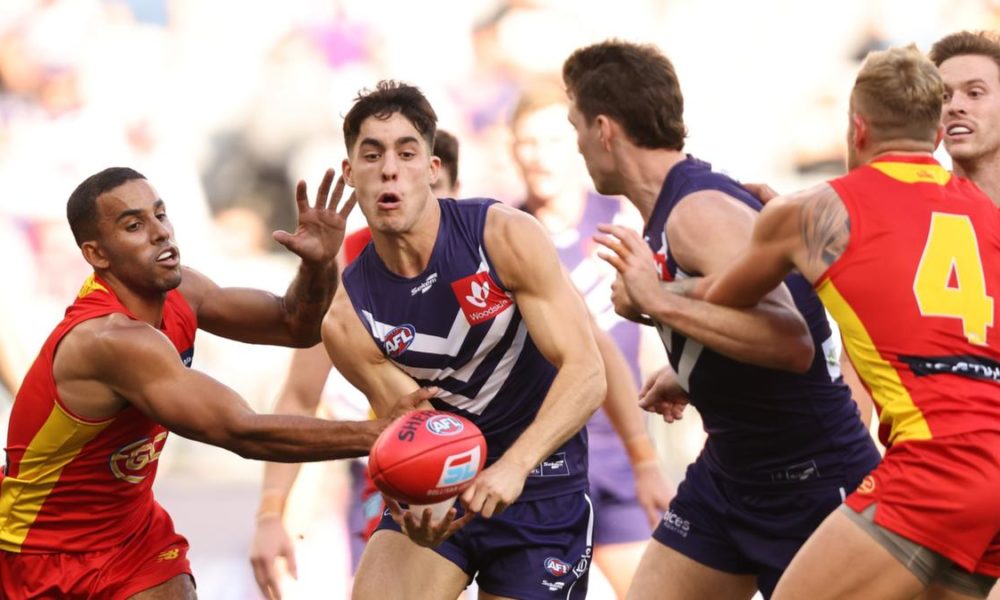