Royal experts have revealed how Prince Philip felt about popular Netflix series The Crown.
While Prince Philip and the Queen famously refused to watch the show, there was one scene the Duke was told about that left him “terribly upset”, according to the Mail on Sunday.
The episode was one in which his father was shown blaming him for his sisters death in a plane crash, biographer Sally Bedell Smith told the UK paper.
Picture: AFP
In the episode, his sister, Princess Cecilie of Greece and Denmark,… 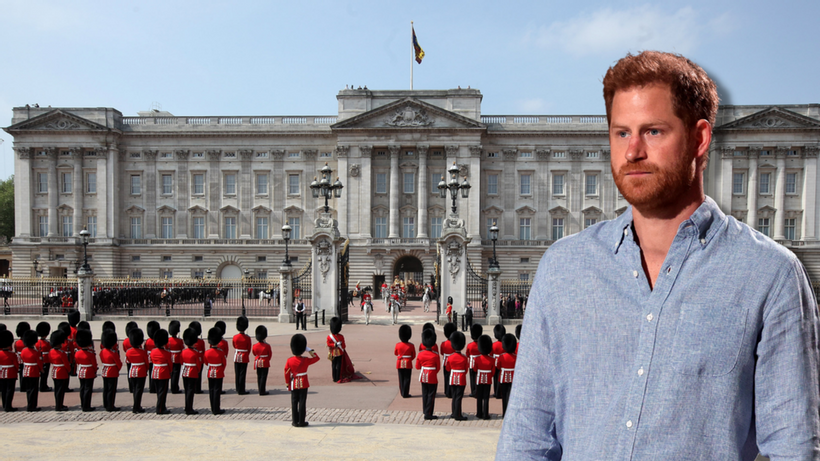 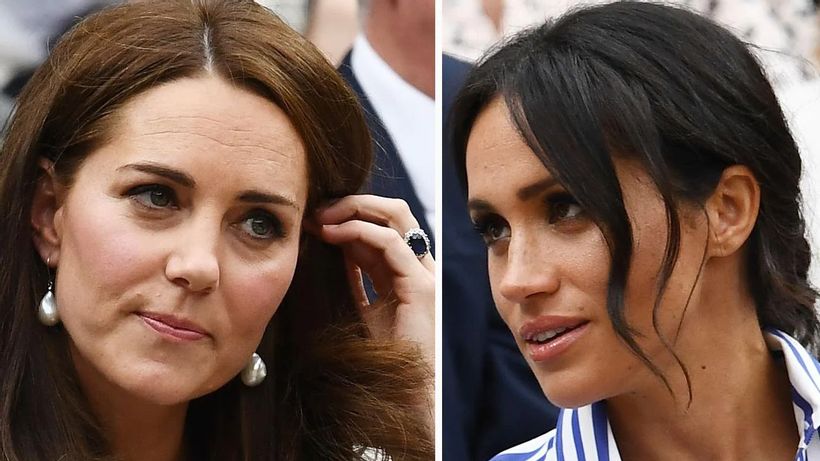