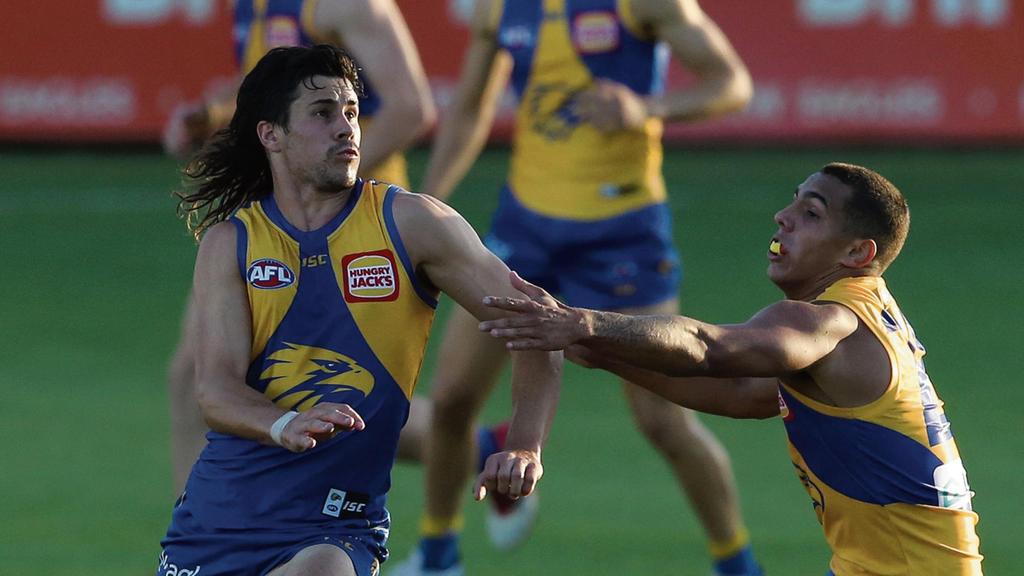 The 2006 Norm Smith medallist believes Liam Duggan should be the Eagles’ 16th leader in its rich 34-year history, following his breakout 2020 campaign.

The 24-year-old finished fifth in the club’s fairest and best after not only producing a prolific season in the backline, but also proving his worth when moved to the midfield.

“Liam Duggan I rate really highly. I think he will be West Coast’s next captain,” Embley said on Triple M’s Rush Hour.

“I think he’s a very quality player, (he) had a good year last year.” 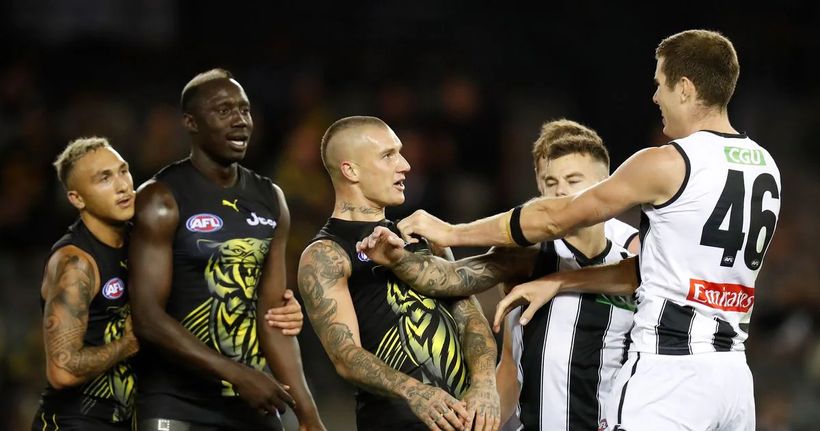