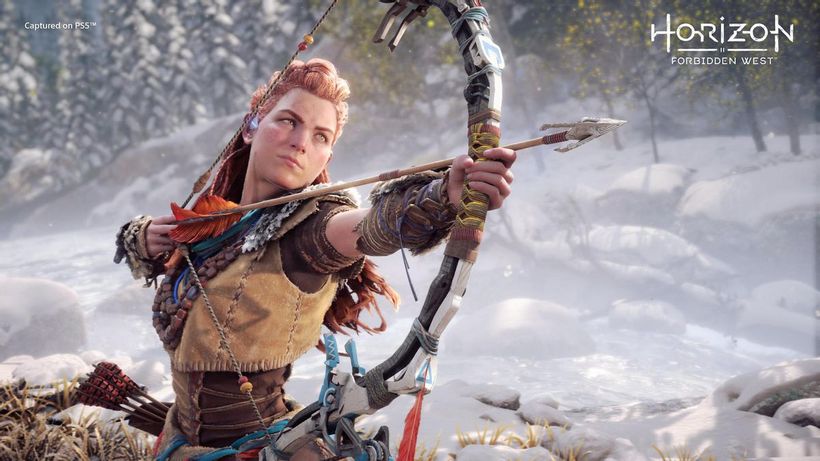 Horizon Forbidden West
Sony
This year, Microsoft has continued to make headlines with millions of new Xbox Game Pass subscribers, and big deals for launches on the service from Destiny 2: Beyond Light to Outriders to now the Sony-made MLB The Show 21.
While Sony is still in a very strong position with the PS5 continuing to sell out at every turn, it stands to reason that Game Pass is becoming an irritant, and PS Now, with something like nine times fewer subscribers than Xbox Game Pass by last count,…